Salty Tails: A conversation with Cuervo

I am an island in a sea of ignorance

Salty Tails in conversation with Cuervo, a yellow lab, and Tawny, a cocker spaniel

Speaking of throwing up, I hadn’t smelled the dogs in a few minutes. I found them out on the bow of the boat, looking at the water. I knew I was probably going to regret it but I had to ask. What are we looking at?

Do you see that bunch of seagulls? Cuervo barked. The humble seagull is the bane of Cuervo existence, besides to me.

The seagulls, it’s a flock of seagulls.

There called a flock: a flock of birds, a pack of wolves, a school of fish, a pod of whales, and a herd of horses.

Cuervo looked back and forth between me and Tawny. She said to Cuervo, Salty’s right you know?

Why isn’t it a school of seagulls and a herd of fishes?

It’s fish not fishes, and it’s a school of fish because I said so.

Okay, but did you see them?

Yes Cuervo, I see the flock of seagulls. What about them.

You see how they’re all floating together like that? I think they’re planning something.

I was positive I was going to regret asking this next question, So, what do you think a flock of seagulls is planning there, big guy? World domination?

No! Not the world, but the marina probably. Cuervo cocked his head in thought. You know, the way dogs do that make humans go “aww, how cute. That’s got to be it, he whispered, the seagulls…and probably the squirrels in the park are planning to take over the marina, and probably the fish will help, but they can’t do much seeing how they’re under the water an all.

Tawny’s jaw dropped. She looked at Cuervo before turning to me, He means well—doesn’t he?

Have fun with that mystery, sweetheart. I’ve given up trying to figure him out.

In an attempt to keep what remaining brain cells I had, I quickly retreated back to the more intelligent life forms and the food. At least the dogs were out of the way for the moment.

Tumblr
Pirate Tales, a book with cattitude An Awesome day To Be On The Water

Pirate Tales, a book with cattitude 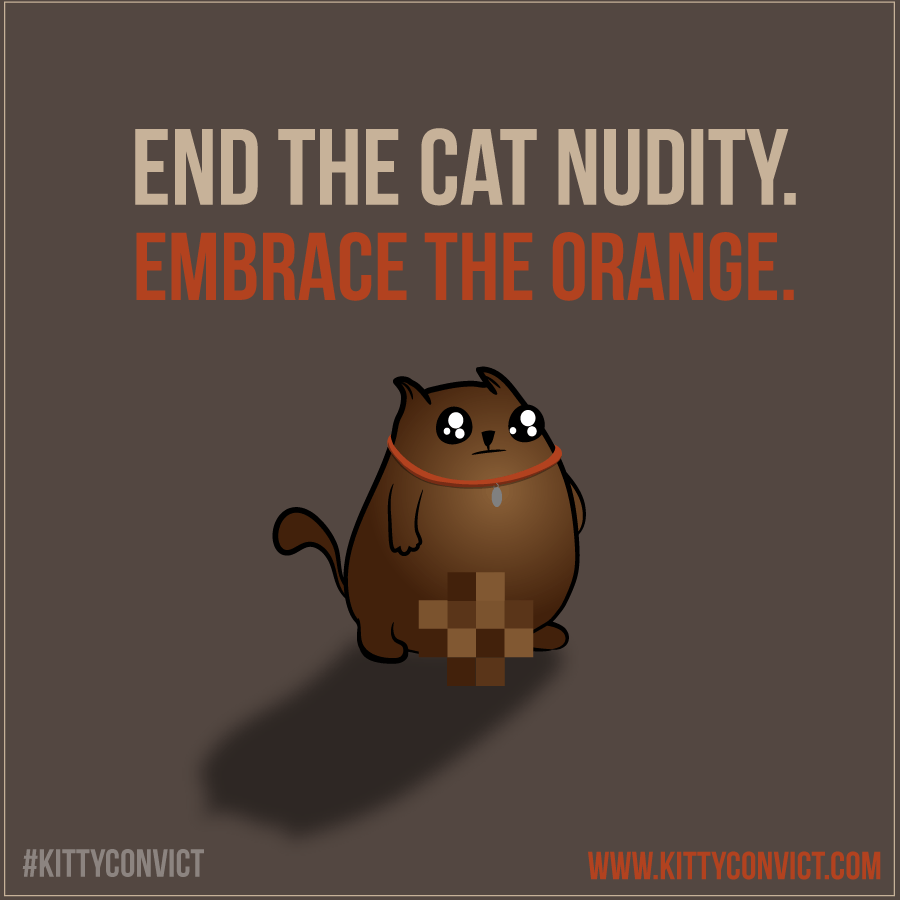